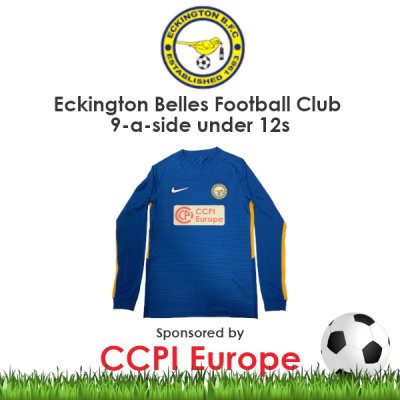 Women’s football has finally started to get the recognition they undoubtedly deserve.

In recent years, the England Women’s National Football Team, The Lionesses, has carved the way to influence young women and girls up and down the country. The success and increased publicity have inspired many to get their shin pads on and head to the field.

The success of The Lionesses sparked a fluctuation of support. More teams and opportunities began to open, nonetheless in our part of the world.

The international women’s footballing icon, Millie Bright, began her journey at a team local to CCPI Europe’s headquarters & has inspired youngsters in our region to follow in her footsteps.

The Eckington Belles Football Team first hit CCPI Europe’s radar, when a member of the Laboratory proudly announced his daughters joined the team.

The Belles continue to flourish and now have approximately 40 girls playing each week throughout the football season.

Not only is the club helping the girls sharpen up their passing abilities. They are also learning many important life skills such as discipline, respect, and communication.

CCPI Europe is proud to announce we are sponsoring the Eckington Belles 9-a-side under 12s! The whole company is behind the team cheering them on to victory!

Take a look at the full kit below! 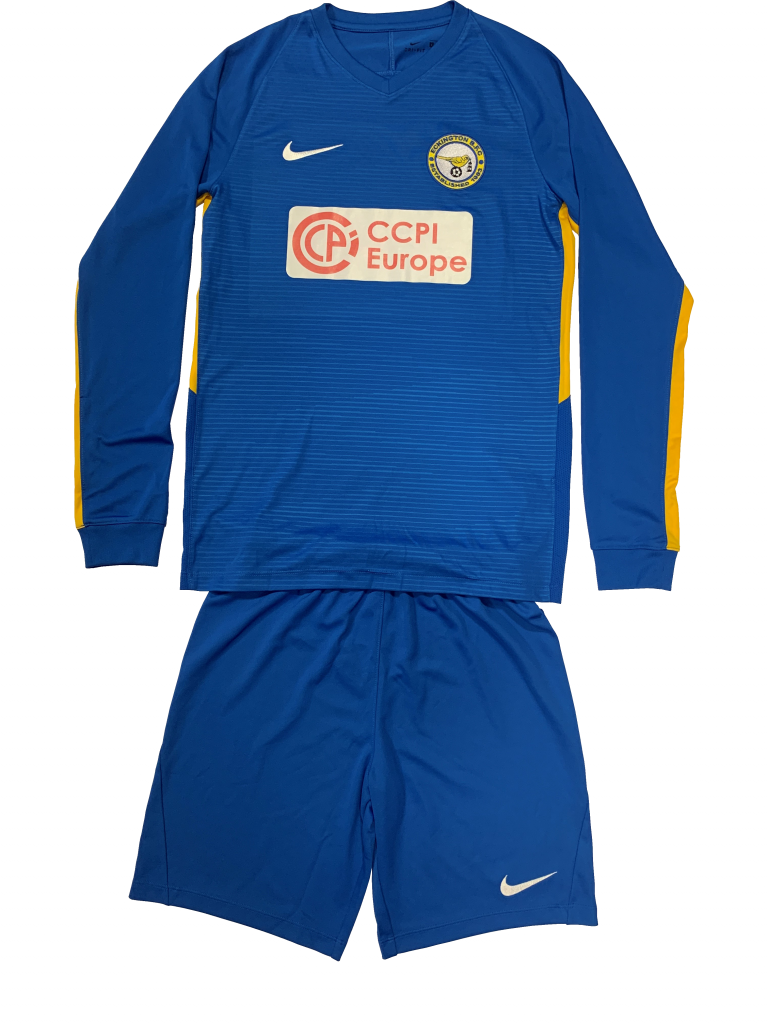