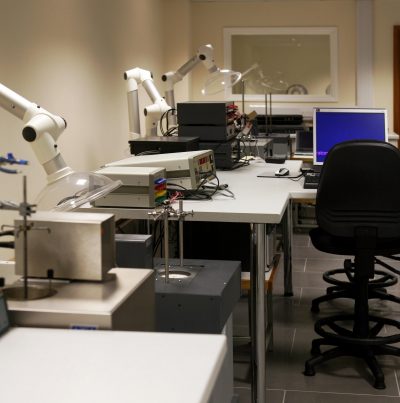 In the last two months, CCPI Europe has undergone two major audits of its Quality and Calibration Systems.

With only one minor non-conformance being raised CCPI Europe’s accreditation has been re-approved.

The change to the new 2015 standard will start during the next audit in March 2017. This is recognizable as a significant change in approach that will require a team effort.

We are confident that the Quality Department, ably led by Head of Quality Diane Tipple, will rise to the challenge and affirm CCPI Europe as being one of the best in class.

In August the CCPI UKAS laboratory had an audit by UKAS.

This will mean the CCPI laboratory can now not only certify resistance boxes but also PRT and Ohms direct reading instrumentation.

Martyn O’Neal during the audit was also put forward to be added to the CCPI laboratory-approved list of UKAS certificate signatories. We are happy to confirm the approval of his application by UKAS.

Martyn has only been working in the laboratory for 18 months. To gain full UKAS signatory level after such a short period is a significant achievement.

Well done to Phill and the laboratory team and Diane, with a special mention for Martyn on this achievement.

After a few months of detailed and rigorous inspections and audits the CCPI laboratory, Service and Quality teams have once again shown why CCPI Europe has the recognition in the temperature measurement field as the highest level of a quality supplier.